What do you get the highly attractive man who has everything? Well, according to my son, a combination treat maker that makes waffles!

Oh, and you can’t grill things in it. But you can make mini-doughnuts, cake pops, and…waffles!

And I am tremendously good looking.

So how do you make waffles? Let’s look at the instructions!

The instruction manual contains a recipe for basic waffles, which is pretty much what you’d expect – 150g flour, 2 tsp baking powder, 1 tbsp sugar, an egg, 300ml of milk, 2 tbsp veg oil, and a pinch of salt.

The method insists you need two bowls, and that you need to sift the flour, stir in the sugar and salt, and make a well in the middle. In the other bowl you beat the egg with the milk and oil, and then pour it in the other bowl and mix it up.

I put all the liquid ingredients a jug… 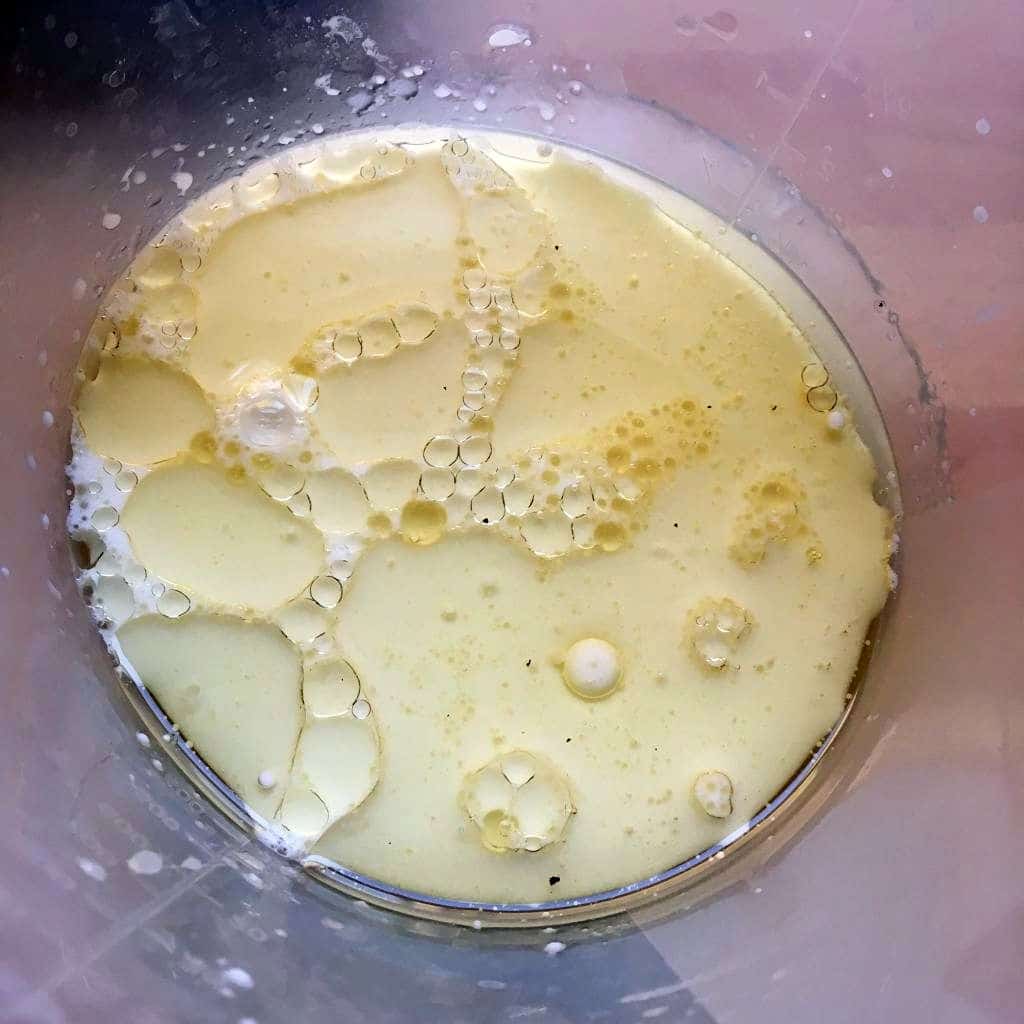 …and put the dry ones on top. Then I walloped it around with a hand whisk. 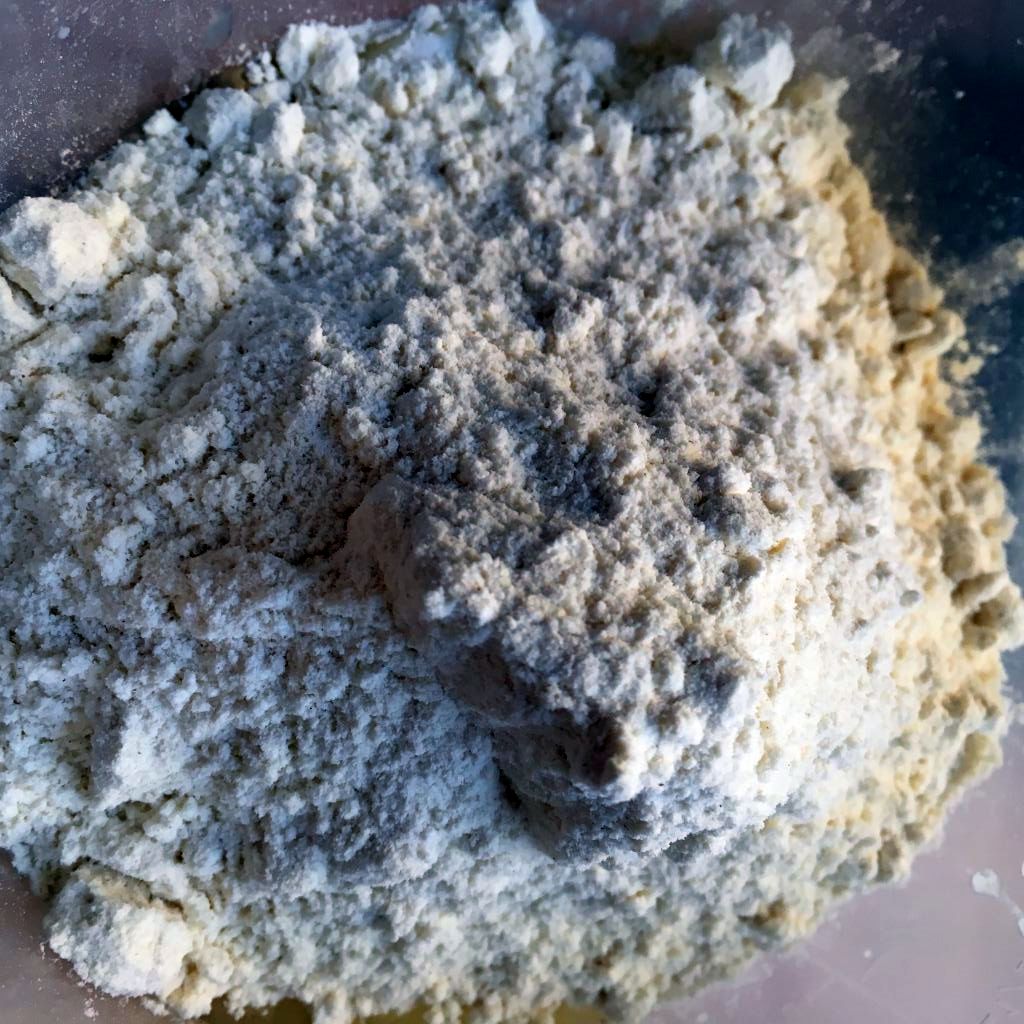 Meanwhile, the treat maker was heating up. 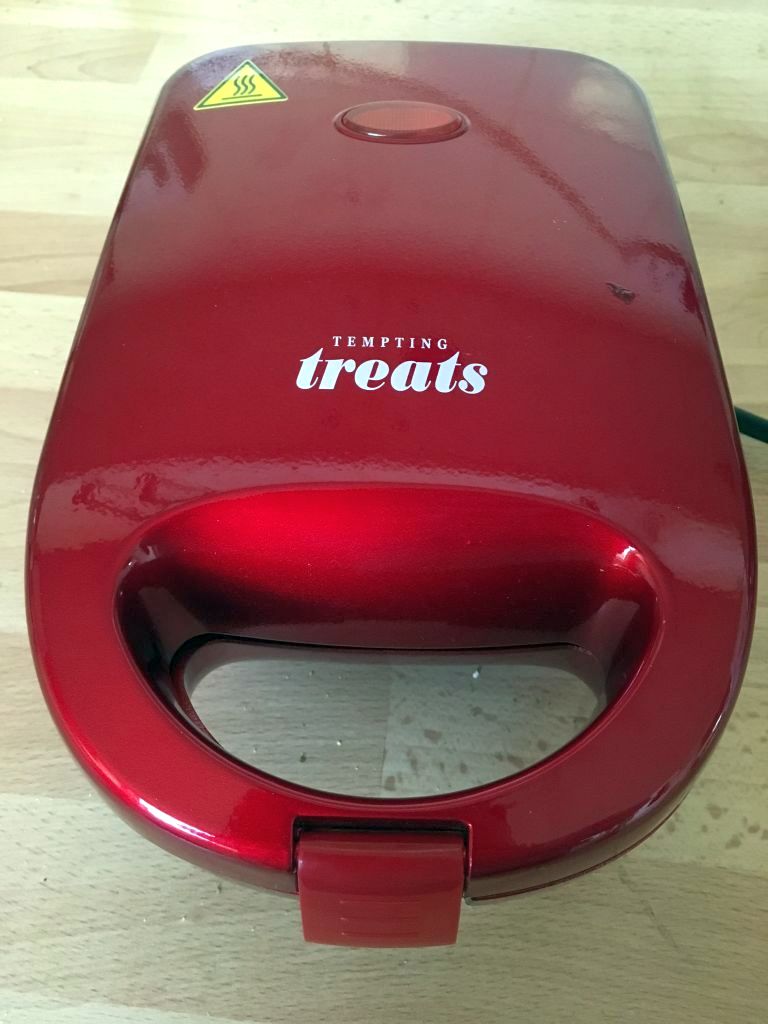 By the time, I’d finished mixing, it was warm enough. 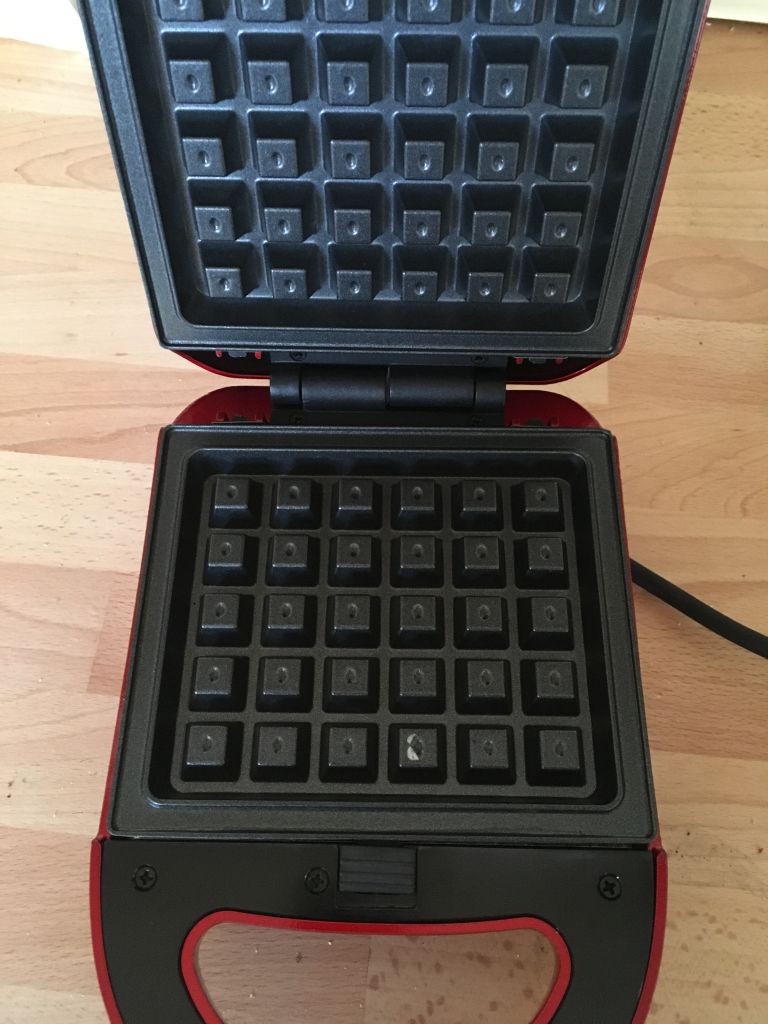 I poured some of the mixture in the middle of the tray-thing in the treat maker, closed the lid, and waited. 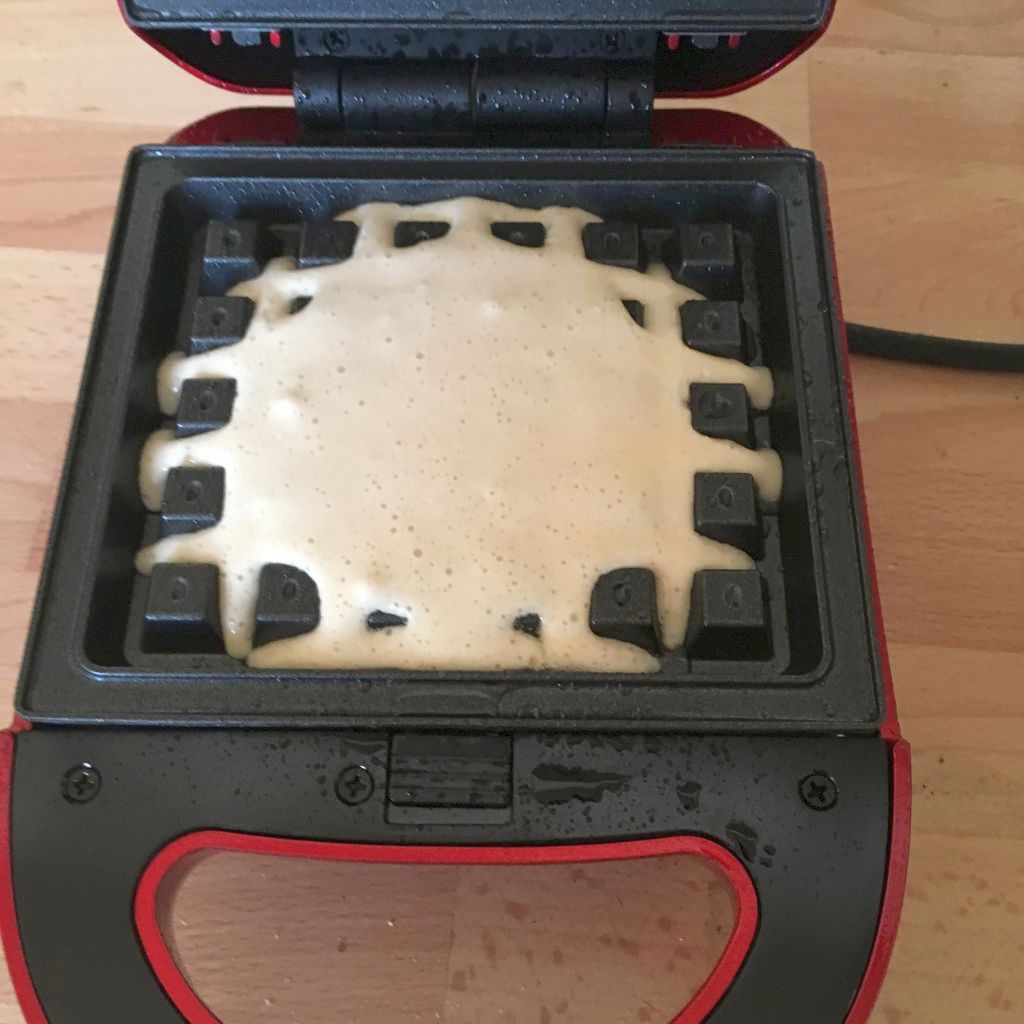 Five minutes is a long time when you want waffles. 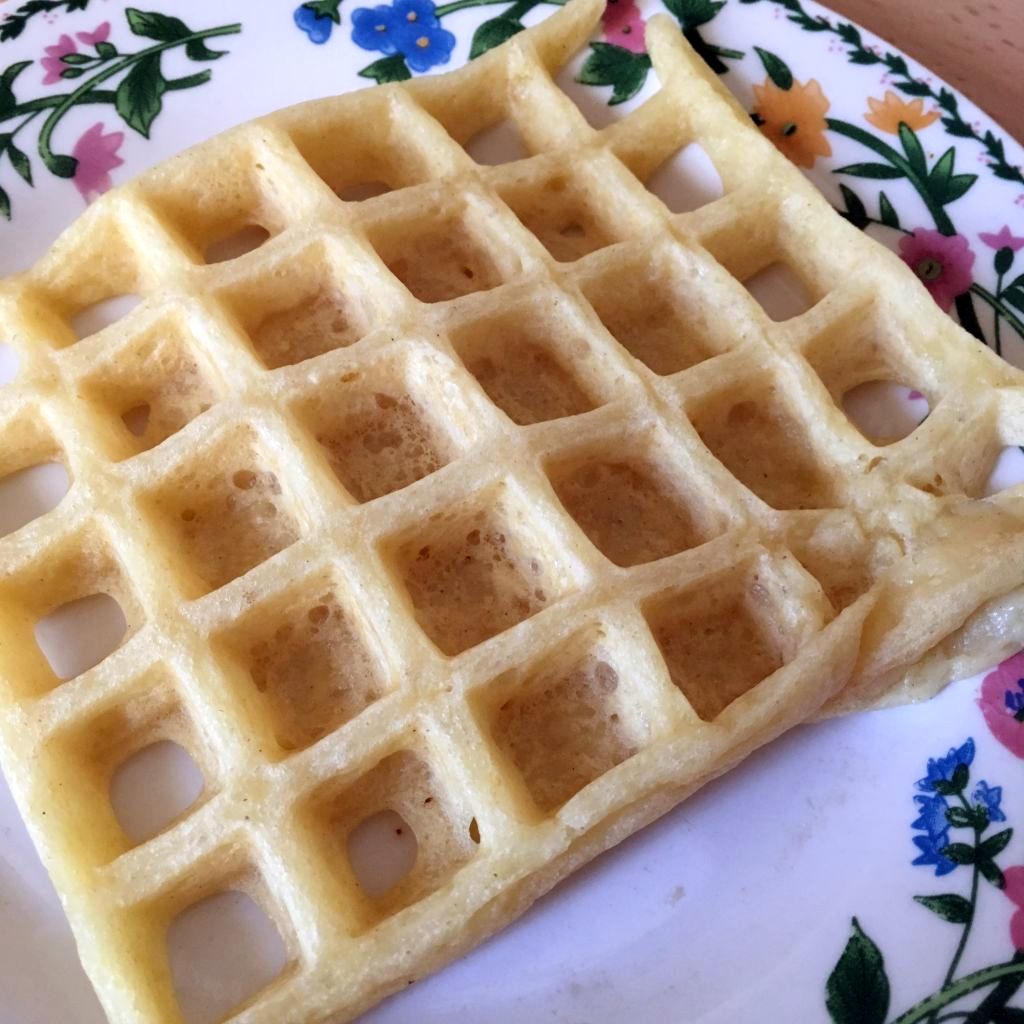 Waffles two and three turned out very nicely, especially with the addition of some maple syrup. 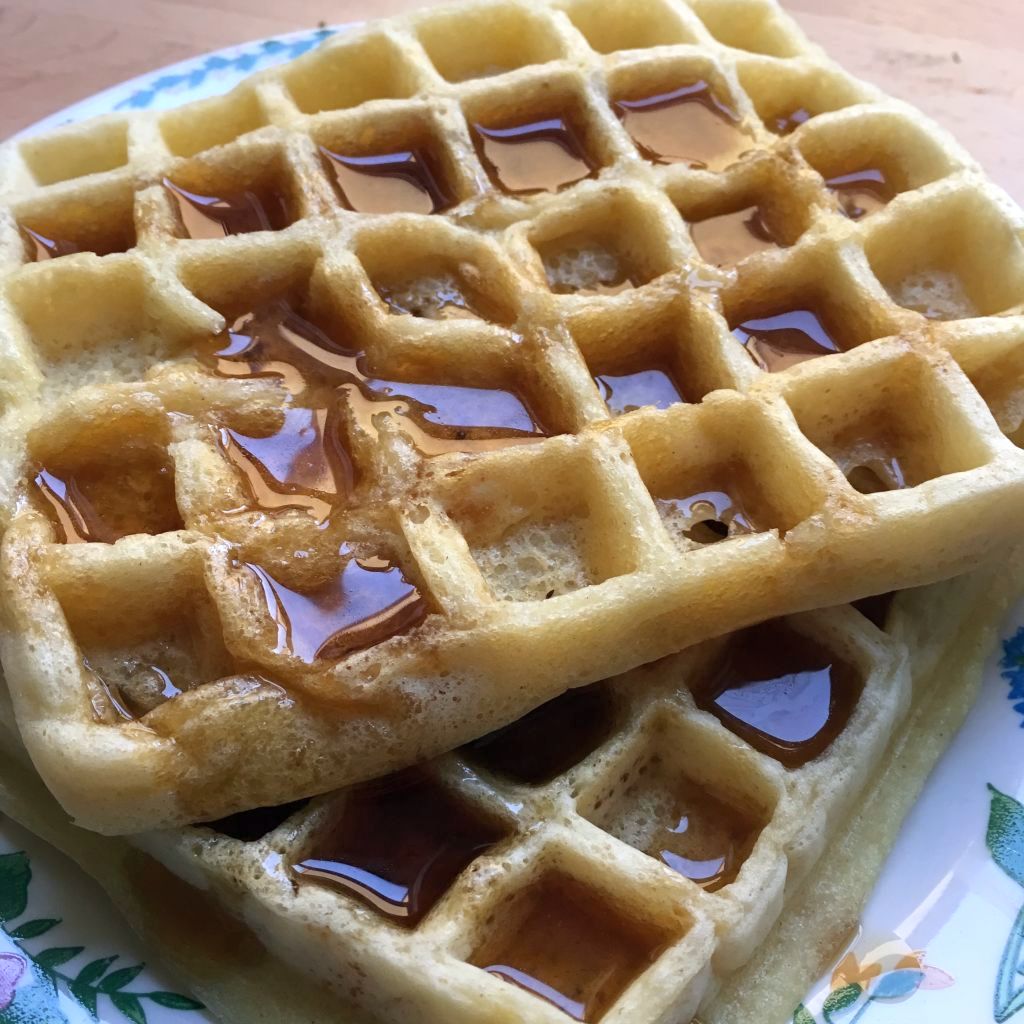 Waffle five used up the dregs in the bottom of the jug, and tried to take over the house in a similar fashion to the beignets. Turns out you can use too much batter in one waffle. Who knew?

So there it is. Quick and easy fresh waffles. As long as you don’t overfill the thing…