So many cakes and cookies…it’s time for something a bit more healthy!

I came up with this concoction almost by accident, after reading through many Paleo recipe sites and deciding that I still liked rice. With a pressing need to go shopping, all I had in to cook with was some chicken, a pepper, an onion and some rice. With a bit of seasoning, some honey and some coconut oil, I was ready to go.

When cooked, the coconut oil is liquid, and will drain down onto a bed of rice along with the honey giving extra flavour to the rice itself. It’s a bit like eating in a Thai restaurant, but sat at home and without the actual experience of visiting a Thai restaurant. So it has that going for it, at least. 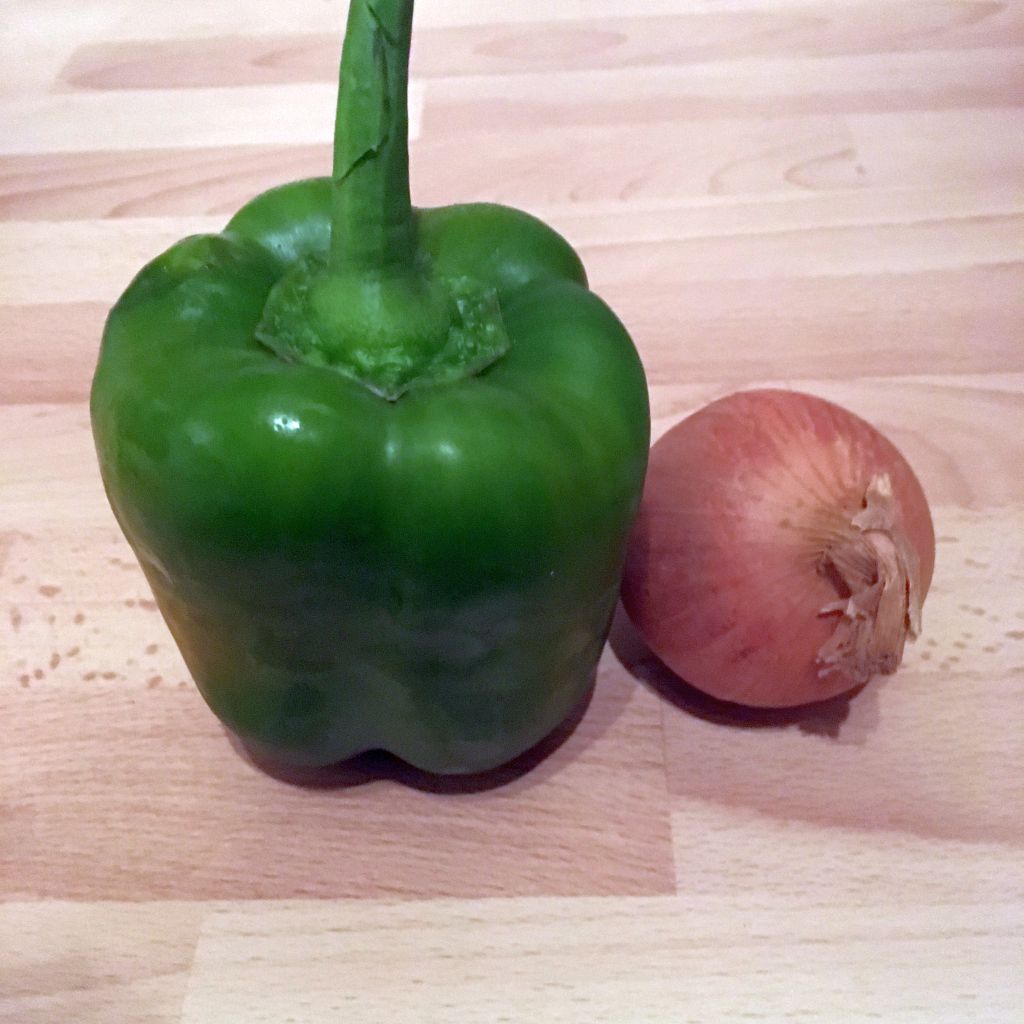 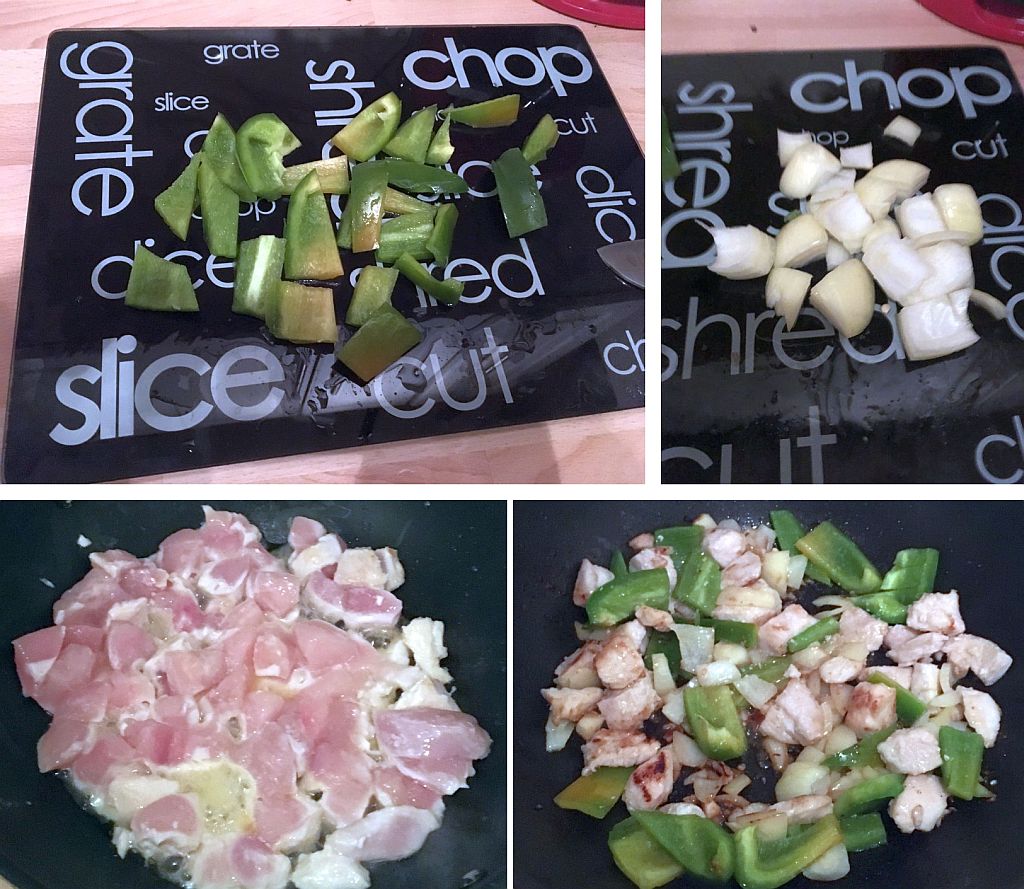 See! A healthy recipe! Coconut oil is good for you (allegedly)! Worst thing nutrition-wise in this is the rice, and the strict paleo folk won’t like it…but it’s certainly better than chips, so the choice is yours.

Also, the coconut oil doesn’t get heated up too much, which is good as it doesn’t break down all the enzymes and goodness in it.

A proper recipe on Recicember. Who’d a thunk it? 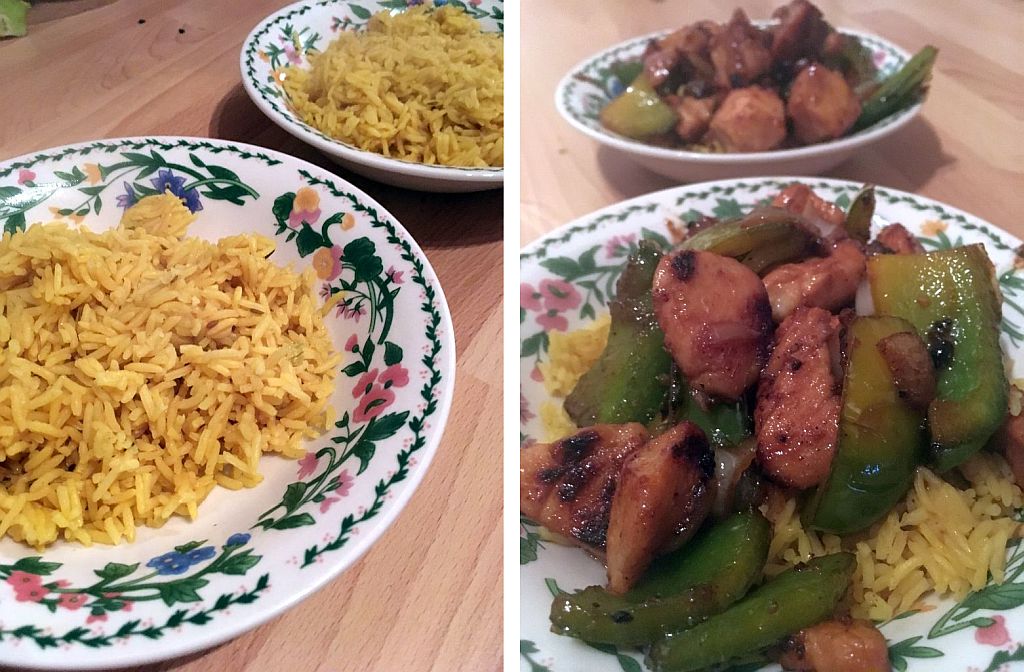