Gingerbread. That seems simple enough to make, right? I mean, I’ve already made bread, so this should be easy!

And why Christmas gingerbread? Because it’s December, I’m listening to Christmas songs, and because I said so. You never hear of Easter gingerbread, do you?!

The recipe is based on this one for gingerbread men on the BBC Food website. As far as I can tell, there is no author…so we’ll assume it’s the BBC as a whole. So, Big British Castle, what do we have to do?

Sift flour, bicarb, cinnamon and ginger together. No problem, I am now an expert at sifting stuff together. Chuck in the butter and mix it in the electric mixer until it looks like breadcrumbs.

Before we come to the problem I encountered here, let’s just take a moment to admire the expert I have become at weighing things. I needed 125g of butter, and I threw in one lump that weighed 124g. That’s accurate to less than 1%. Genius.

However, it appears my genius does not extend as far as things like, say, reading. The butter lump managed to work itself into the whisk attachment and refused to turn in to breadcrumbs. Do I need to break it up? No, that doesn’t work either. Let’s read it again.

…and pour into the bowl of a food processor. Add the butter and blend until the mix looks like breadcrumbs…

See, this is the problem. Just like wotserface, we’ve got four steps in step one. And none of them are “turn on the oven”.

Because of this debacle of a step, I overlooked the phrase “food processor” which, in hindsight, was a tad unfortunate. Quickly pulling out the food processor and hoping nobody noticed, I poured the “mix” into the bowl of said food processor and set it spinning. Result! Breadcrumbs!

Step one conclude with stirring in the sugar, so I lobbed that in too.

That’s not the whole of step two though! Next, I have to add it to the food processor, pulse it until it clumps, tip it out, knead it, wrap it up and bung it in the fridge. Is there some kind of problem of separating things into actual steps? Step two comes down to “Take your dry mix, mix some other stuff, add it to the first stuff, make it into dough, knead it and fridge it” – that’s at least four steps.

Next step – turn on the oven and line some trays. That’s still two steps.

Roll out the dough and cut people shapes out of it. Again we encounter a problem as I have no person shaped cutters. However, small glass to the rescue! They will be round cookies. Executive decision made. 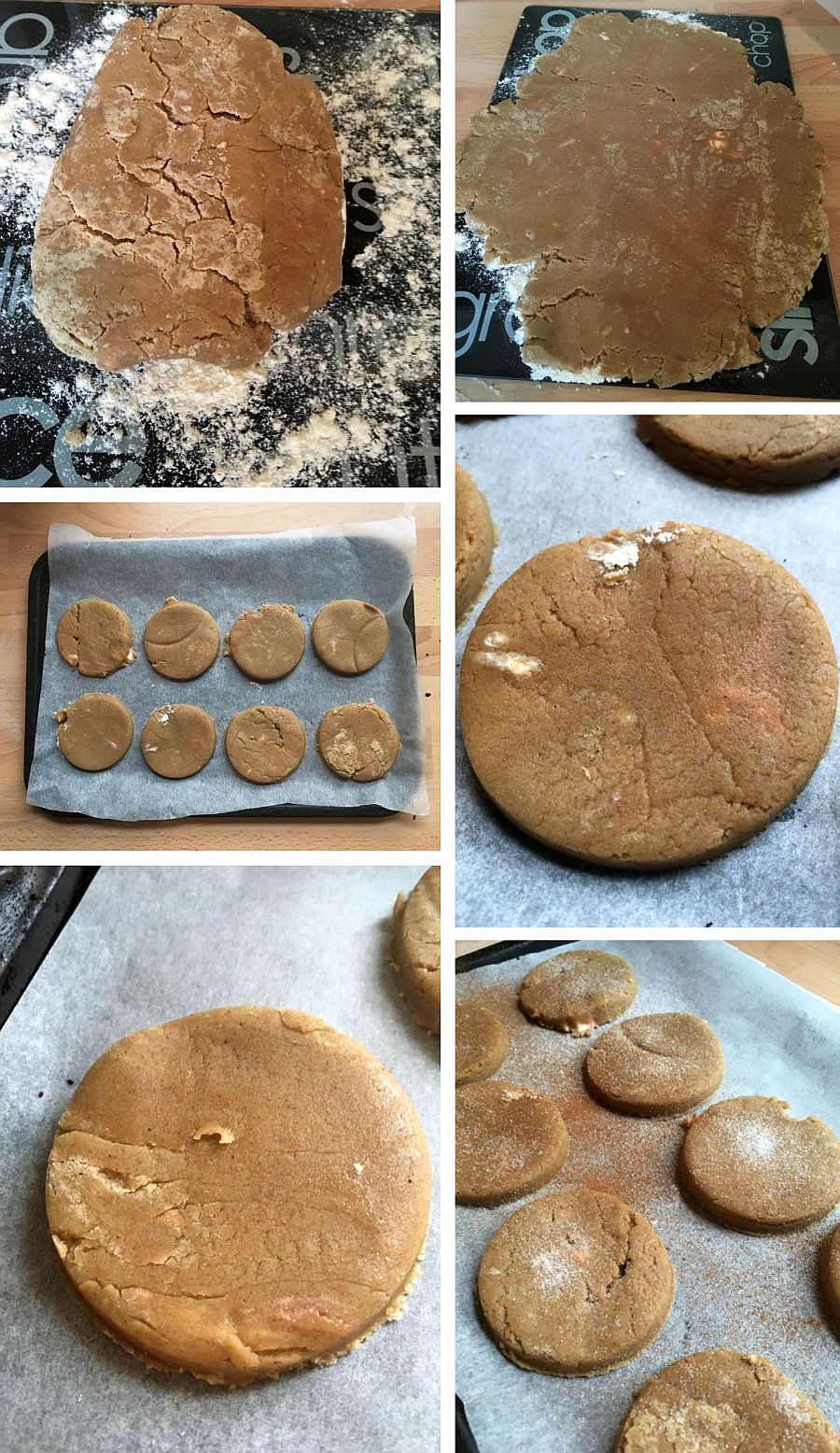 Shockingly, the two tray estimate was about right, and step 3 (15?) was completed. The gingerbread cookies were carefully chucked in the oven, and I once again chilled for 12 to 15 minutes at gas mark 4. I did not turn golden brown…or at least, no more than normal.

When done, they must be left on the tray to cool for 10 minutes, then transferred to a wire rack to finish cooling. Because nobody would want to eat warm gingerbread right? Wrong. 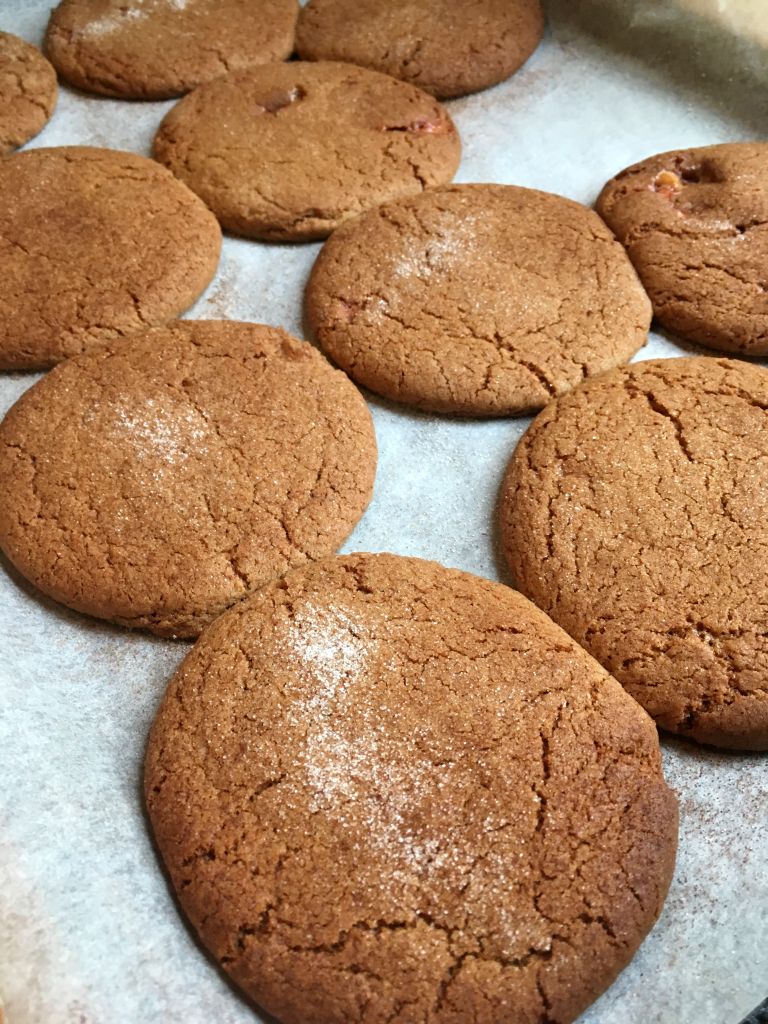 Little crispy on the outside, chewtastic on the inside. Only communists would want them cold. Big British Commies, maybe? So they’re not going to be iced, because that would involve cooling them, and I have a family to feed.

If I tell them they’re done, of course.

TL;DR: Made gingerbread with marshmallows. House smells like Christmas. Found time to chill.