Becoming an entrepreneur is not the first priority in anybody’s life. You are born, you learn, you get an education, you get a job, get married, have kids, retire, die. Between retirement and death, you might have the money to do all the things you ever wanted to do…but you don’t have the strength or vitality to do it.

They say that youth is wasted on the young, and to a certain extent this is true. If you are over 30, but had financial stability and could do whatever you wanted when you were younger, would your life be the same now? Would your goals be the same?

If you are under 30, think how different your life would be if you could do what you want, when you wanted.

In the last 30 years the world has changed almost beyond recognition. In the early 1980s, you would be very unlikely to find a computer on a desk in an office. Nowadays, every desk has a computer, and most people carry a computer masquerading as a communications device around in their pocket.

We are now more connected than ever – to the internet, to other people, to businesses. Unfortunately, this has been detrimental to many; it is now far easier to take your work home from the office to carry on after 5pm, meaning thousands of hours of overtime go unpaid every year, and thousands of relationships don’t get the attention they deserve.

But it’s not just work – email, Twitter, Facebook, apps and games all eat in to the time you should be spending in the real world.

So where is the balance?

For most, there is no balance – work gets done, bills get paid if you are lucky, and life takes a back seat.

A select few make the system work for them. They are able to free themselves of the shackles of a 9 to 5 job, and travel the world essentially doing what they like. The connectivity of the internet works to their advantage.

Imagine you didn’t have to go out to work. You don’t need to stay in either – your “work” just kind of happens. You can run your own business, and just need to check in from time to time to make sure it’s running smoothly. It sounds like a dream.

And that’s a problem. It shouldn’t be a dream – it should be a goal. People worldwide run businesses like this – they simply set up a sales funnel, collect orders by email, and check their email every couple of days.

They then place an order with a manufacturer or supplier via the internet and have the order products or services delivered direct to the buyer. Depending on what they are selling and how good their sales funnel is, they could make between $10 and $10,000 for just a few minutes “work”.

What do they do with the rest of their time? Whatever they want – they are free to go wherever they want and do whatever they feel like as they are not tied to an office. The only thing they are tied to is a connection to an email server once every few days. 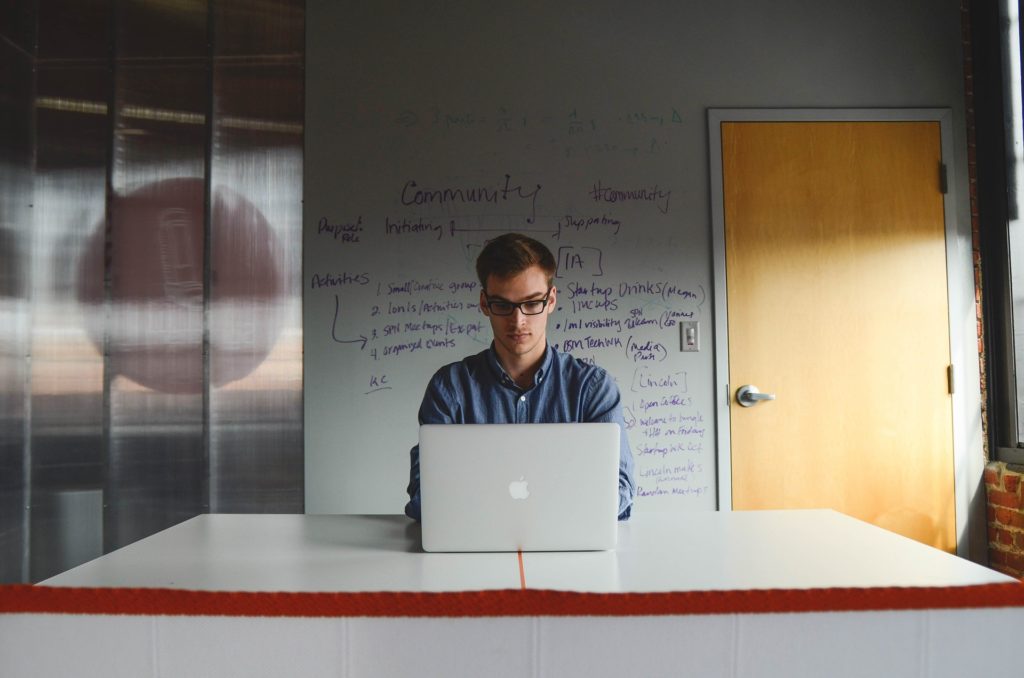 Which raises the question…”if it’s so easy, why doesn’t everyone do it?”

Because, quite simply, people are lazy. People like ideas, but don’t like taking action. You might have a friend who is overweight, and every year they say they will get in shape starting January 1st. But there’s still candy and beer left over from the celebrations. And it’s too cold to exercise.

Am I guilty of this? Of course I am! I’m human like everyone else.

It is so easy to stay as they are, so easy to keep their old habits, and so difficult to change. Don’t misunderstand – they aren’t overweight because they are lazy. They are overweight because they keep doing the same thing over and over again – to change would cause them physical and emotional pain, and they don’t want that – they want happiness.

But how many people who are overweight discover they have diabetes or cancer? And how quickly do they change their habits after that? Granted, not all of them will – but many will make changes almost overnight, because if they don’t, they will end up paying the ultimate penalty – they will die.

If you were given the choice of staying in the job you dislike, or risking ridicule if you fail with your new “business”, would you 100% be able to say you’d go for it?

If you were given the choice of trying to run your own business, or being shot dead, would you be 100% able to say you’d give it a try?

If you feel you’d rather be shot, I’m afraid I can’t help you. You may even need to seek professional advice…but who am I to judge? 🙂

But what does any of this have to do with becoming an entrepreneur? If you see just a glimmer of hope on the horizon, then make it a target. People like you are the ones who can become entrepreneurs.

But what is an entrepreneur?

Becoming an Entrepreneur in the Modern World

In recent years, the media has started referring to those who make a living through the internet and travel the world at the same time as “digital nomads”. Many of these so-called digital nomads make a decent living and are able to travel because of a disparity in pricing in different countries.

$5 might buy you a Starbucks in the US, but in some countries $5 will buy the groceries for a month.

As an entrepreneur with access to the internet, you won’t have to worry about it. You’ll have enough in the bank to buy your groceries in whatever country you choose. You will be able to live in the style of those who have wealth in any country you choose.

It’s not about frugality, it’s not about cutting out the things you enjoy – it’s all about doing everything you ever wanted to and not having to worry about when your next paycheck is going to arrive. Becoming an entrepreneur will be relatively easy. It probably sounds a bit “Hakuna Matata” – but if that means no worries for the rest of your days…why shouldn’t you live that way?

So how do you get started in becoming an entrepreneur? Simply, with a plan and some reachable goals. Dreams will get you nowhere. Dreams stay in your head forever and taunt you because you never reach them. Dreams that you write down and plan for become goals – and goals can be reached. The minute you put pen to paper, your dreams start to become reality – and this isn’t any new-age “The Secret” law-of-attraction kind of stuff (which is fine if you want to believe that) – as you will see if you go shopping without a list.

In your head, you know you need 15 random things including peanut butter. When you get home, you remember the peanut butter – it’s still in your head, but it’s not in your bag. If you’d written it down, you’d have had a list you could work with, a goal to reach. You’d have bought the peanut butter. As examples of the law of attraction go, that was probably the worst – but you now see the value of making your dreams into goals.

Living your dreams is what you aim for. Goals are what you reach. The root of all dreams is happiness – the one thing you really want is to be happy, to feel good about yourself, your life, and everything in it. Being happy is different to achieving happiness; as you saw above, your overweight friend is happy to munch down on snacks all day and night…but they don’t have the happiness that comes from having their body exactly the way they want it. They dream of being slim, but if their goal was to be slim, they would be happier with every step they took towards that goal. 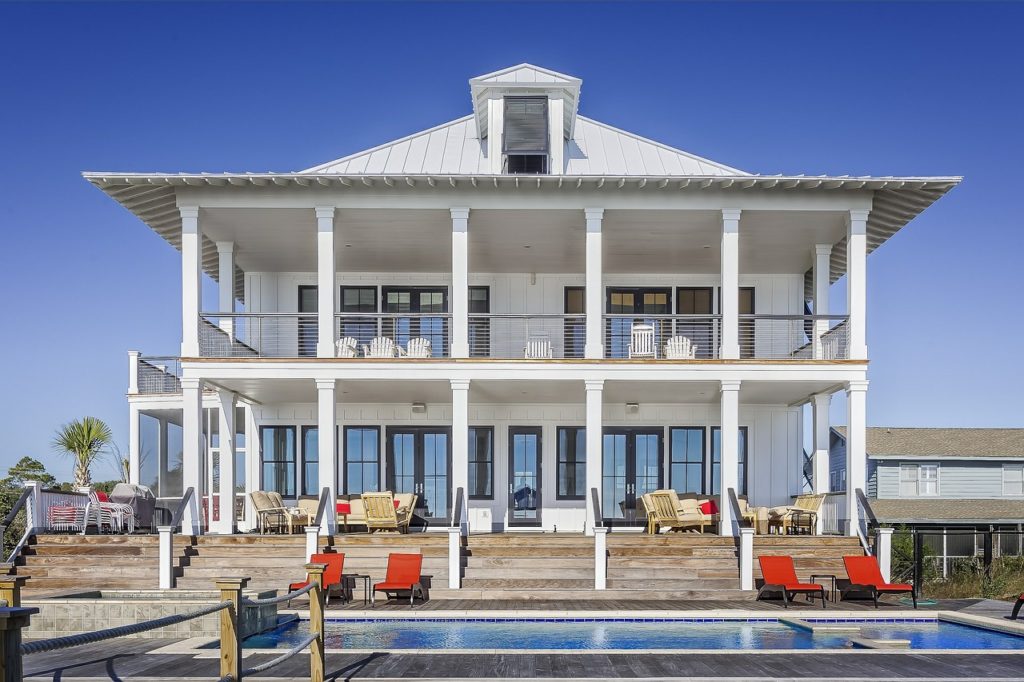